As a not only a graduate of the Academey of Interactive Entertianment I am now the Assistant Programming Instructor. With my job I am always looking for new and exciting ways not only to better myself but provide the best information to the studetns enrolled im the class. I have always had a passion for gaming in general but it wasn’t till I took a Computer Science class my sophomore year of high school and got to explore the possibilities of programming with Visual Basic ,and that's when I knew I wanted to make a career as a software developer, with an intrest in game development. 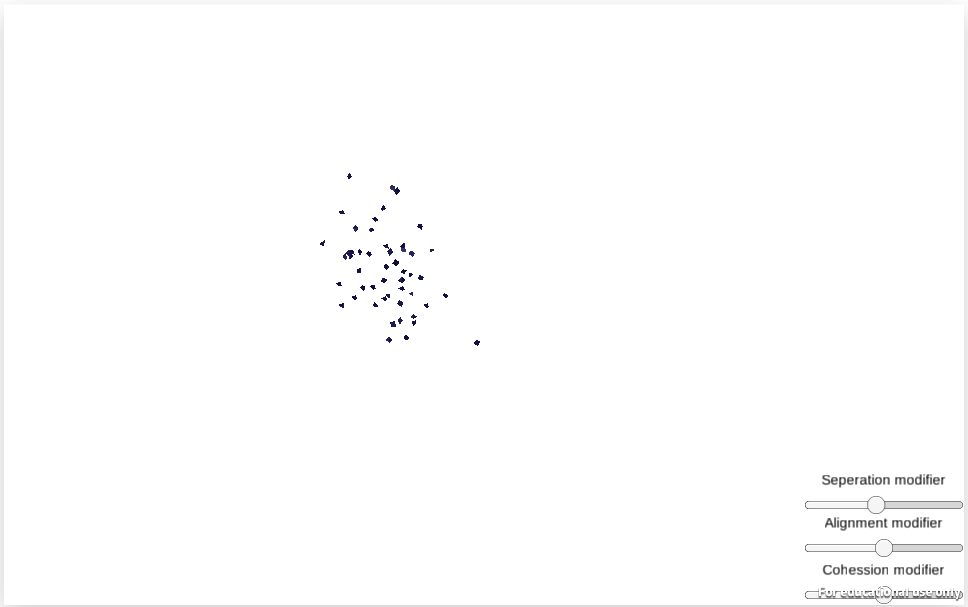 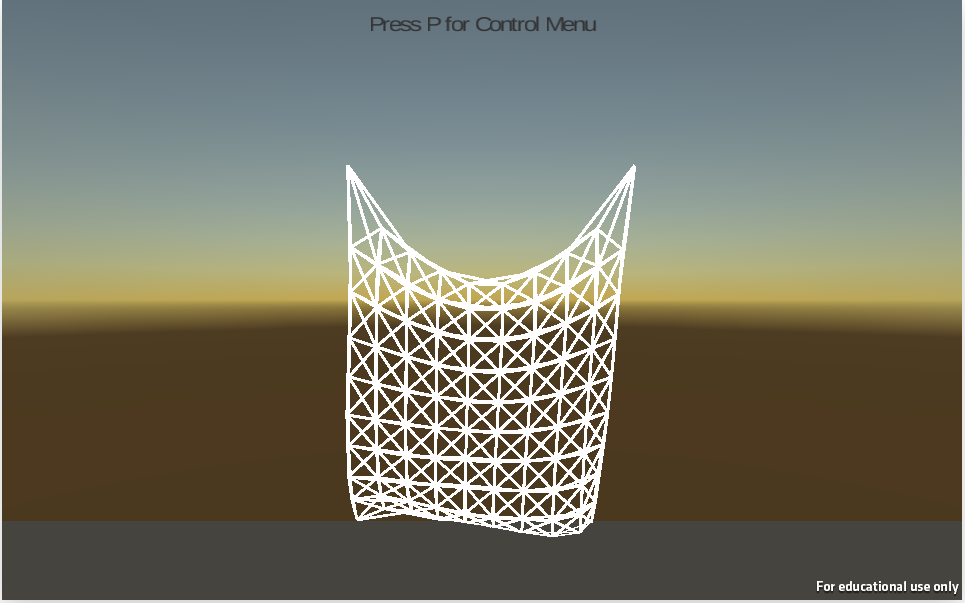 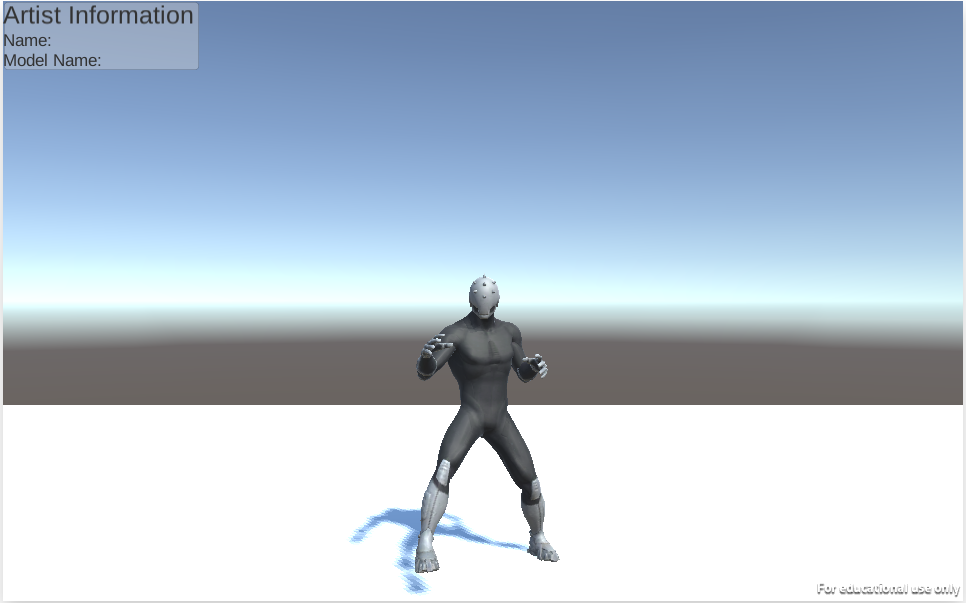 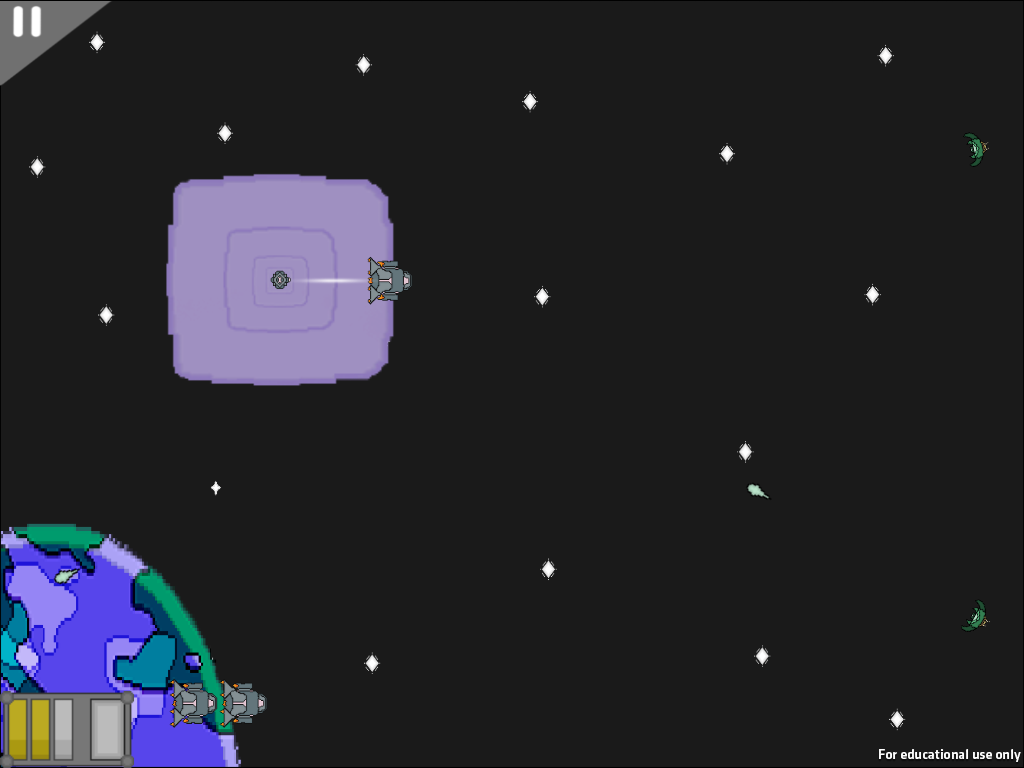 One of my responsibilities as a Teacher's Assisstant at AIE is to aid students not only in the first year class but also the students in my class. Sometimes explaining a concept and walking through it with them does not allways help so I develope a tutorial for someone to follow and hopefully get a better understanding of concept they are having troubles with.

serialization in C#
One of the assessments for the first year class was to have the functionality to persits objects of an application to be loaded in when the user wants to veiw information from the past.

Gravity Transport
Gravity Transport was my senior project at AIE and my first time developing a game for android devices. This was also my first time acting as a project leader and as the Lead Programmer. Some of my responsibilities with having these roles where to manage the workflow of the programmers in my group, create and assign tasks that need to be completed for the projectect to be completed, develope and write code for the project both as tools to help others out and to define behaviors of game elements, and the last major responsibility I had was being the programmers representitive or the person that would communicate with the artist also working on this project with us.

This project was probably my favorite one to work on while at AIE even though it was ruff at times. I wouldn't say its my favorite becasue of the fact it was my senior project but more becasue I got to show off a lot of the skills I have built up not only as a programmer but also as a leader and someone others can come to for help. Overall the project may not be the best game in the world but knowing that my team and I where able to come together and create this and gain so much from this experience is what drives me to continue to improve as both a programmer and a person someone can count on me to get the job done even when stuff gets difficult.

To play Gravity Transport you will need an Android device with Android 4.1 or newer installed. You can go to this link to and follow the instructions for installation listed.


Unity Networking
The Unity Networking application was an excersise for my Game Programming class at AIE. The excersise was to create a multiplayer application that can be played from a web browser. The original requirements wanted it the application to be built using WebGL, but my class mates and I quickly found out that the networking tools Unity provides does not work with WebGL builds at the time of development.

I took it apon my self with my partner Eric to dive into the Unity documentation and look up as much information as I could to find out how to achive the goal of having a networked game in a browser. After a couple of days of development we eventually got a game to work with a server being hosted by any one running the standalone client and anyone running any version of the game can connect to this server and play with each other. This was achived by using the Network class Unity has but we could not find a way to get the build to work in WebGL due to the time constraints. We instead just built it using the web player.

This application may not all ways be available to be played because I do not have a dedicated host to run a server on. If you wish to run your own server you can download the executable here


Model Viewer
The Model Viewer was a tool my Instructor and I worked on together as an 8 hour game jam. It was a spur of the moment idea he came up with when he assigned the first year class the task to create an application in 8 hours. The project is still in early stages, and the plan is for us to maintain the application and give it to artist who whish to display there work in side of a Unity enviorment over the web.

The current state of the project is the user can add any number of models with there animations to the scene via the Unity inspector, we plan to make it so the user can just drag and drop an FBX file in a folder and the program will parse through it and handle everything else. The application at its current states is designed to be controlled with an XBox controller just for the practice of working with the controller and for later features to include the person viewing the models to be able to walk around with them to test the behaviors.

This was my first project I had working with my instructor on a project even though the project at its current state is a demo. As I said earlier we do plan to keep up with the development of the application as time permits and we hope to give to the art students at the Academy of Interactive Entertainment to allow them to show off there models in an interactive enviorment for people to test and view thier work.


Cloth Simulation
Cloth Simulation was a really fun project for me becuase it originally started with me trying to make a chain for a game I was working on for school and I couldn't figure it out on my own. After the I couldn't get the chain We as a class began the Physics assessment where a lot of my confusion on how to break down the various algorithms used to create a cloth like simulation in Unity.

I would say the hardest problems I had with this project was the cursor and generating new cloth at runtime. The cursor problem was difficult becuase one of the goals of the project was to not use any colliders unity would provide so I couldn't use the simple raycast functions I would normally use to solve a problem like this. So what I did was create a new object and use it represent the cursor in world space and move it relative to the cursor. The cloth at runtime was me making a really bad mistake and not newing list and clearing list properly to create the new objects that make up the cloth.


BOIDS Algorithm
The applicaton where I implemented the BOIDS Algorithm using the Unity Engine to show off my work was the first assessment I had to start of my second year at AIE. It was the no easy tasks. It was my first time seeing and trying to solve any of the three rules of BOIDS. Once I had worked alot of sample problems on my own and with my class, the equations where becoming more and more clear the more I practiced.

When I had finally began to implement the algorithm in Unity using c# there were a few issues I had encountered. Some of these problems where the boids behaving correctly at spawn but as soon as a value was changed it would break. I found out after testing multiple cases that my coeficients to modify the values where being calculated out of order.

The biggest problem I had encountered was with GitHub. When versioning I had forgot to push some important files up to the website. Then when I got home and began working I had some conflicts with the repository and had to redo a some key parts of the applicaton.